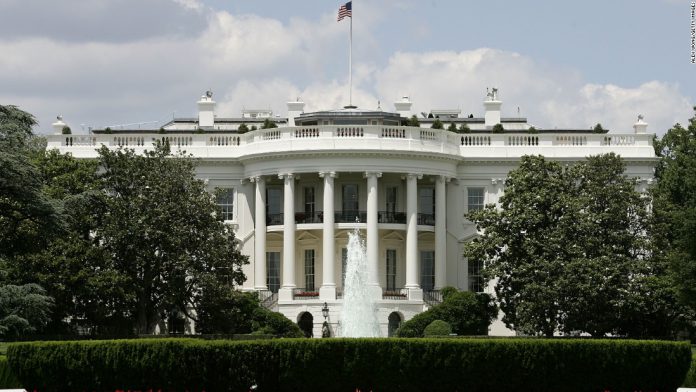 Turns out, you really can map this campaign season onto the nine circles in Dante’s epic — dare we say “yuge” — poem.

While it seemed like every eligible Republican was announcing their runs for president, on the Democratic side, everyone waited for Vice President Joe Biden’s decision. And waited. And waited. Then, in late October, Biden announced that “the window” to run had closed. If you were condemned to this circle of hell, you would be forced to relive the day before Biden’s announcement forever.

This circle speaks for itself, so we’re moving on.

The obvious example of this circle of hell is the Iowa State Fair. Imagine an eternity having to pose for photo ops eating everything fit to be fried.

In January, Sen. Bernie Sanders said in a speech that “greed is not good.” Sanders continually rallied against big banks and corporate greed.

If we revamped Dante’s vision of hell, this circle would be one in which the damned would have to swim in a sea of money, Scrooge McDuck style.

This campaign cycle has had moments that could make anyone angry, really. Offensive things were said about veterans, prisoners of war, women, minorities and large swaths of Donald Trump’s supporters. Candidates talked over each other at debates. Surrogates said infuriating things on TV. In this case, I think this Donald Trump GIF truly speaks for all of us.

Imagine a hell in which you would have to relive all of those moments on repeat.

Many campaign conventions have gone out the window this cycle. We could have chosen a number of moments — from candidates not agreeing to support their party’s nominee to being critical of said nominee — to exemplify heresy.

But let’s be real, Sen. Ted Cruz calling a basketball hoop a “ring” is about as heretical as it gets. Especially in the Midwest.

Southern gentleman Sen. Lindsey Graham may seem like an odd person to represent violence in campaign hell, but just listen to what he said he wanted to do to Donald Trump. Lordy!

There’s been a lot of talk about voter fraud lately, and it would certainly have a place in hell. But Ohio Gov. John Kasich doesn’t seem to be too concerned about it.

If Dante rewrote his work for a 2016 audience, this circle of hell would probably be one in which poor souls would have to count election ballots by hand. Ironically they wouldn’t be able to vote because they would be dead.

As totally real historical figure Captain Jack Sparrow once said, “The deepest circle of hell is reserved for betrayers and mutineers.”

In a campaign, really the worst thing you can do is to switch sides. Which is why the Trump campaign’s announcement that they had invited Obama’s half-brother Malik as a guest to the final debate was so shocking.

If choosing the punishment for this circle of political hell were up for a vote, having to sit in the front row of a never ending presidential debate seems like a pretty strong contender.

Lucky for the rest of us, we’ve reached the final presidential debate, which will air on CNN at 9 p.m. ET tonight.