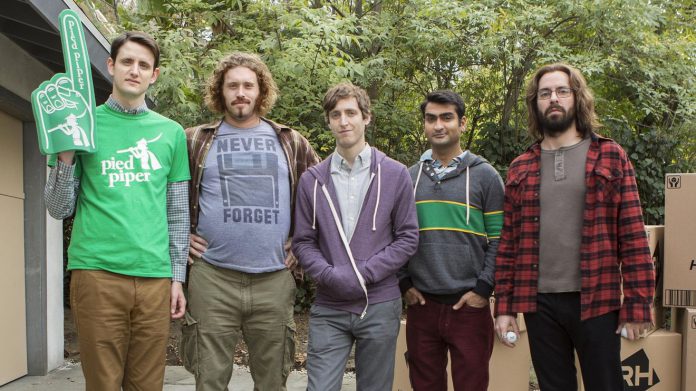 The San Francisco Bay Area has long been the undisputed epicenter of startups, but it may no longer fully deserve the title, at least not when it comes to job creation.

In San Francisco, the percentage of jobs from startups out of total nonfarm private payrolls was 2.2% in 2014, only slightly higher than the national average of 2.1%, according to the U.S. Census Bureau.

That’s less than half the percentage of the top U.S. city on this metric: Midland, Texas, population 132,000. The small town in Western Texas may be low — or nonexistent — on the hipster radar, but 4.7% of jobs in 2014 were startup jobs.

Data-visualization site HowMuch.Net used 2014 Census Bureau data to show where the most startup jobs as a percentage of total jobs are concentrated across the country. The larger the circle, the greater the percentage.

The top 10 metro areas were:

Two-and-a-half million jobs were created in metro areas from startups in 2014, according to the Census Bureau. That’s the year the startup world disrupted our lives with gems like Yo, an app that simply sends the word “yo” to your friends, which was based in San Francisco, and Washboard, a laundry startup out of Pittsburgh that charged you $14.99 to send 40 quarters a month (a $10 value!) to your house, presumably for laundry money. Washboard lasted two weeks before shutting down.

Still, the number of jobs generated by startups in 2014 is down from the 3% of private nonfarm jobs that the country saw in 2006, when startups generated 3.5 million of the nation’s jobs.

He spent 27 years in prison for murdering two children. Now a Chinese court has found him not guilty

Trump still not grasping the severity of the pandemic, source tells CNN

World Gerald Ravindran - August 6, 2020
0
What’s going on with the UK’s coronavirus contacts tracing app? Reports in the national press today suggest a launch of the much delayed software...

Sports Gerald Ravindran - August 6, 2020
0
As the world of sports tries to deal with the aftermath of the COVID-19 crisis and the racial reckoning at the same time, the...