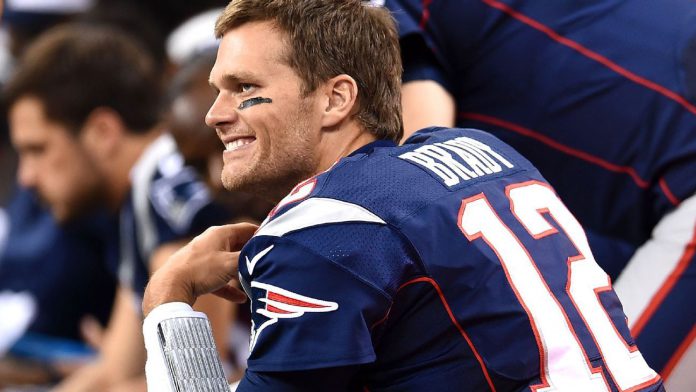 A Las Vegas sportsbook on Sunday opened the New England Patriots‘ season win total at 11, the highest of any team.

Shortly after posting the first NFL win totals in Las Vegas, the sportsbook at the South Point casino took multiple $1,000 bets on New England to win more than 11 games, quickly pushing the number up to 11.5.

The Patriots have won 12 or more games in seven straight seasons, including last year’s 14-2 mark. They are the consensus favorite to win the Super Bowl, with odds as short as 11-5 at the South Point, and are expected to be favored in every game on their 2017 schedule.

New England topped five teams with win totals that opened at 10 or higher. The Pittsburgh Steelers and Seattle Seahawks opened at 10.5, followed by the Atlanta Falcons and Green Bay Packers at 10.

Bettors were offered $2,000 limits to wager whether a team would win over or under the posted number of games during the regular season. In addition to the early action on the Patriots’ over, South Point sportsbook director Chris Andrews told ESPN on Sunday afternoon that respected players bet under 9.5 on the Titans and over 5.5 on the Jacksonville Jaguars.

“It’s automatic — the wiseguys bet the Jaguars over every single year,” Andrews said. “I’m sure one of these years they’ll get us. I’m just not sure when.”

Andrews said he and his staff had the most trouble setting the number on the Houston Texans. They settled on 8.5, a number slightly upgraded because of the pick of quarterback Deshaun Watson in the first round of the NFL draft.

“The Texans were the only team that I allowed the draft to impact my power ratings,” Andrews said.

The Cleveland Browns opened with the lowest season win total at 4. The Browns went 1-15 last season.

“They can’t be that bad again, can they?” Andrews quipped.