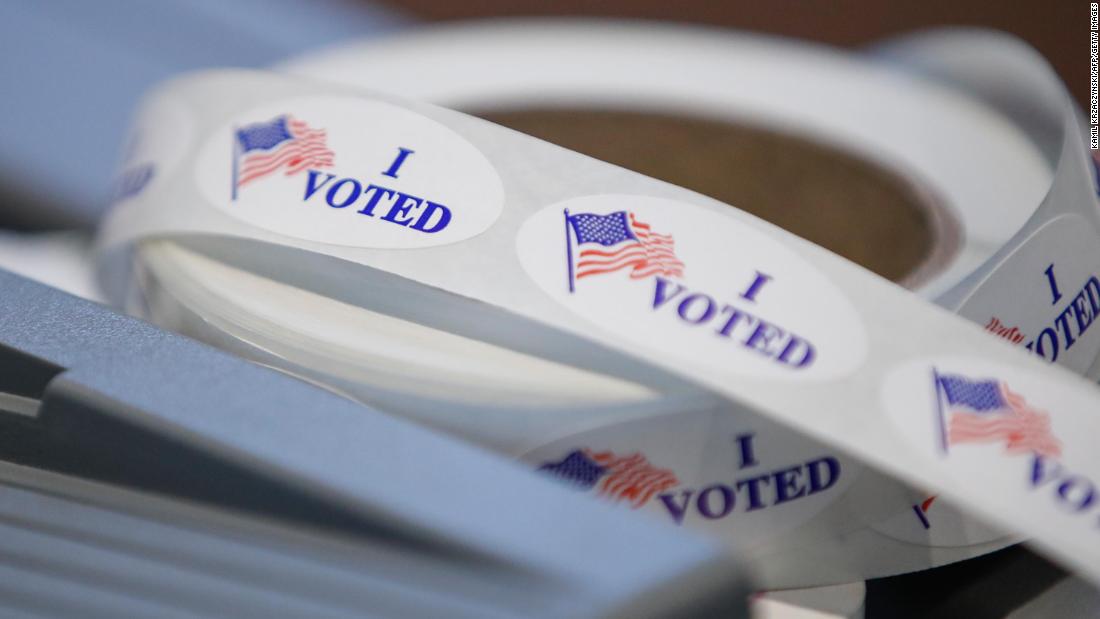 In Washington, Mayor Muriel Bowser ordered a citywide curfew that starts at 7 p.m. and ends the following morning at 6 a.m. Polls are set to close one hour later.

In her announcement, Bowser made voting an exception to the curfew.

“The curfew imposed by the Mayor’s Order shall not apply to…Individuals who are voting and participating in election activities, including poll workers, volunteers and individuals exercising their right to vote,” the order read.

Amid the coronavirus pandemic, Washington, like many jurisdictions, made changes to its voting process. The district already allows all registered voters to cast ballots by mail for any reason (“no-excuse”), which was highly encouraged ahead of Tuesday. Additionally, DC moved to make in-person voting safer by closing its 144 voting precincts in favor of 20 early voting centers, according to the DC Board of Elections.
As of late Tuesday afternoon, nearly a dozen of these centers had 60-minute waits or longer, according to the election website.

CNN has reached out to DC Board of Elections for comment.

Philadelphia Mayor Jim Kenney has given voters a 30-minute window to get home. The city’s curfew starts at 8:30 p.m. ET. Polls close at 8 p.m.

Like Washington, Philadelphia’s board of elections has consolidated polling sites amid the pandemic, which could lead to long lines and voters being out past curfew.

“Polling locations are in the neighborhoods of voters, probably within 5-10 minutes by car, so 30 minutes to return home before the curfew begins is more than sufficient,” Kenney spokesman Mike Dunn said.

Nick Custodio, a spokesman for the Philadelphia board of elections, told CNN that any voters in line when the polls close will “still be allowed to vote” and that “elections personnel, including election board workers, are essential workers” amid the restriction.

Philadelphia has more than 1 million registered voters. As of Monday, according to the elections board, more than 141,000 absentee ballots had been received.