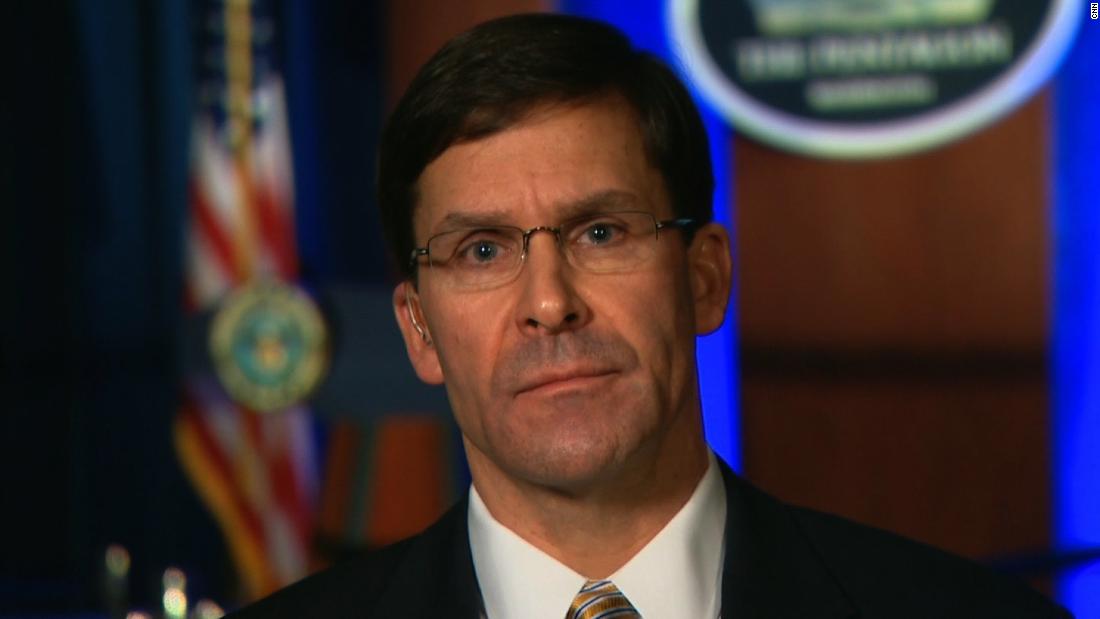 In a letter dated Tuesday, the top Democrat and Republican on the committee wrote to the Pentagon’s top budget official slamming the decision to repurpose military funds for the border wall via a process known as “reprogramming.”

“The Congress alone has the constitutional authority to determine how the nation spends its defense dollars,” they said, adding, “When Congress acts, the Department of Defense cannot ignore congressional will in pursuit of their own priorities.”

Pentagon officials have argued they do not need congressional approval to reprogram funds, and they say the money is being redirected from military aircraft and other projects that the Defense Department had not requested.

While Defense officials told reporters Tuesday that they expected to retain the ability to reprogram funds in the future despite the congressional pushback, Smith and Thornberry warned in their letter that the authority could be stripped from the Pentagon over the border maneuver.

“The steps taken in this reprogramming put the Department at risk to lose the flexibility Congress has historically granted to effectively manage the resources provided,” they wrote.

Reprogramming authority is seen as vital, as it allows the Pentagon to move money from budgets that are sometimes set years in advance to meet emerging requirements.

Smith and Thornberry, who is not running for reelection, have been vocal in their opposition to Esper’s move to take billions of dollars from programs such as the F-35 stealth jet, C-130J transport planes and MQ-9 drones.

Administration officials have argued that “border security is national security,” although the southern border does not appear in the Pentagon’s National Defense Strategy.

While Esper is not expected to reference the border with Mexico in his opening remarks before the committee Wednesday, given the bipartisan congressional opposition to his shifting of military resources he is bound to field questions on the topic.