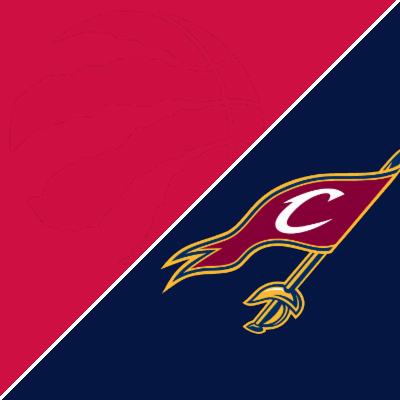 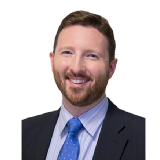 The Cavs have played the Raptors 14 times since the start of the 2015-16 season, however LeBron James says that familiarity shouldn’t change how the Cavs approach the series. “We’ve built the who we are over the, I don’t even know, last eight months, nine months,” James said Monday. “Make adjustments throughout the playoff series but at the end of the day we are who we are. We know what we’re about, we know how we can win and you go from there, so it’s not about trying to surprise nobody. It’s about trying to out execute them, and we’ll see where that takes you.”