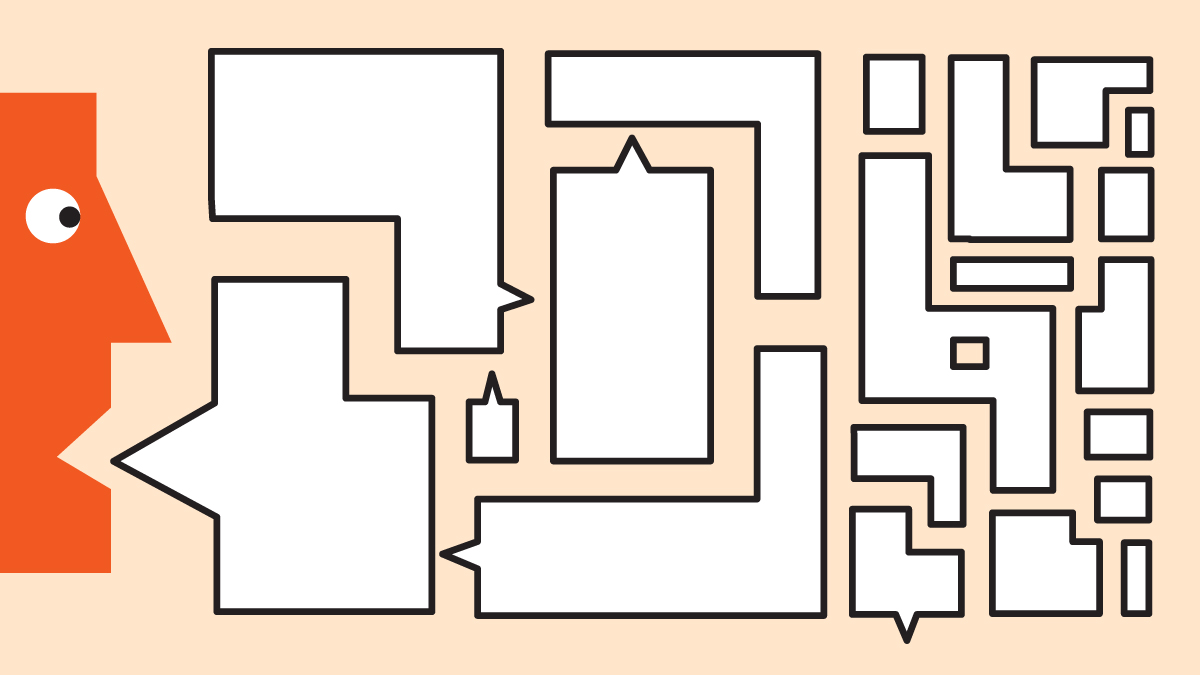 So, Bill O’Reilly — perhaps the biggest name in cable news — has been fired by Fox News after multiple allegations of sexual harassment.

The fact that O’Reilly has been the subject of high-profile sexual harassment claims before, and recently inked a fresh contract with Fox, even as news of the allegations was splashed across the front page of the New York Times, has led many observers to ask: “What changed?” Pragmatists have observed that dozens of advertisers had deserted his show, The O’Reilly Factor, while others have reported that Rupert Murdoch’s sons pushed for the anchor’s ouster amid financial concerns and low employee morale.

But the most common, and the most general, perspective is that life in corporate America has changed. The self-congratulatory consensus seems to be that things are different now than they were in 2004, the last time O’Reilly faced a major uproar over his conduct with a coworker. (That alleged episode will forever be etched in my mind, due to O’Reilly’s unorthodox use of the word “falafel.”) A mere 13 years ago we were blind, but now we see.

I wondered how much our attitudes about sexual harassment really have changed, so I delved into HBR’s archive for a gut check. I came across a 1981 article by Eliza G.C. Collins and Timothy Blodgett, who had conducted a survey of HBR subscribers the prior year in coordination with Redbook. Using the U.S. Postal Service to distribute hard-copy surveys to 7,408 people, who then had to fold up the pieces of paper and send them back so that they could be hand-coded and analyzed (!), the survey had a 25% response rate. (Because only 7% of HBR subscribers in 1980 were female, almost every single female HBR subscriber was asked to participate in the survey. The final sample of respondents was 44% female as a result.)

The major finding: Men were much less likely to agree that sexual harassment was a real problem. While only 32% of women agreed that “the amount of sexual harassment at work is greatly exaggerated,” more than twice as many men (66%) thought it was. As one 53-year-old male executive put it, “I’m baffled by this issue. I used to believe it was a subject that was being exaggerated by paranoid women and sensational journalists. Now I think the problem is real but somewhat overblown.” (Remind me to make Paranoid Women and Sensational Journalists the title of my memoir.)

Major differences also existed in how men and women thought harassment should be dealt with and what constituted harassment (unless it was completely egregious, like a male boss who constantly pinches a female subordinate or threatens to withhold a promotion unless she sleeps with him). Women were more likely than men to suggest that harassers be formally warned or fired, while men, wrote the researchers, “seem to think that women can overcome sexual overtures through tact…. In other words, it’s her problem.” But there were exceptions: A 43-year-old female office manager replied, “The so-called liberated women are probably the ones who are causing this commotion…. It would be better for everyone if women would start acting more like people.”

Interestingly, women were much more likely to think that men would enjoy or condone each other’s harassment than men actually were. The researchers described a scene in which two men and a women are riding together in an elevator. One man makes a “suggestive remark about her body” and then “winks in amusement at his companion.” Women were much more likely to think that the male bystander would share in the “amusement” than the men were: 41% of female respondents predicted the two men would both find the remark funny, compared with 14% of male respondents. Men were divided between thinking the second man would remain silent out of embarrassment (23%), would show his disapproval through “coolness or aloofness” (22%), or “would feel neutral, believing that if the woman objects, it’s up to her to say so.” Only 17% thought the second man would privately express his disapproval with the other executive — an option selected by just 5% of women.

When the bystander was described as a more senior executive than the harasser, a plurality of women still predicted that both men would find it funny (23%), but even fewer men thought that was the case (7%). Men also became much more likely to say that the senior executive would give the junior harasser a dressing down in private (37%), something only 18% of women agreed with.

Why were women so much more likely to predict that male bystanders would either enjoy watching them be harassed or do nothing to respond to it? Perhaps because male silence allowed them to believe it. After all, if men (as they report) are relying on “aloofness” to convey their disapproval, and are only reproaching their colleagues out of earshot of women, how are women to know? As one 38-year-old male vice president put it, “There is a male code of silence regarding harassment of females that has to be broken…. Either too many men never recover from being high school jocks or they understand that corporate power can be a new way to be attractive. Having suffered through both lessons, I feel free to comment.”

So how much has really changed in the past 35 years? Well, 98% of companies today have anti-sexual harassment policies, and 70% provide some type of training in how to recognize and deal with it. In the 1981 HBR survey, just 29% of companies reported having any formal prohibition against harassment, and only 8% reported having ”manuals, films, and so forth” by way of training. That is progress of a sort, although I’m not sure what sort: A 2016 study found that although (or perhaps because) corporate sexual harassment policies have become more standardized and formulaic, employees often interpret them negatively, and feel that they create a culture of fear instead of a culture of mutual respect.

Moreover, recent statistics show that despite all of the policies and programs, one in three women have experienced harassment, and only 5%–15% of those women complain to their companies. And bystanders often remain silent, whether they are male or female. Even now, when women do lodge formal complaints, firms still have a tendency to retaliate against them, rather than punishing their harassers, unless more women come forward or the cacophony of complaints becomes too much to ignore.

At Fox it took a raft of horror stories before the company moved to address its problem, and even then it seems the company may have been motivated not so much by a desire to be fair to its female employees as by the fierce glare of public shame. Perhaps, then, what’s really changed is not our attitudes about harassment, but rather the brightness and staying power of that spotlight.

Conversations on climate action and contact tracing: Week 2 at TED2020

Sports Gerald Ravindran - June 2, 2020
0
Today's NHL is loaded with skill and talent up and down the ice. But what would the perfect player look like? Using the attributes...