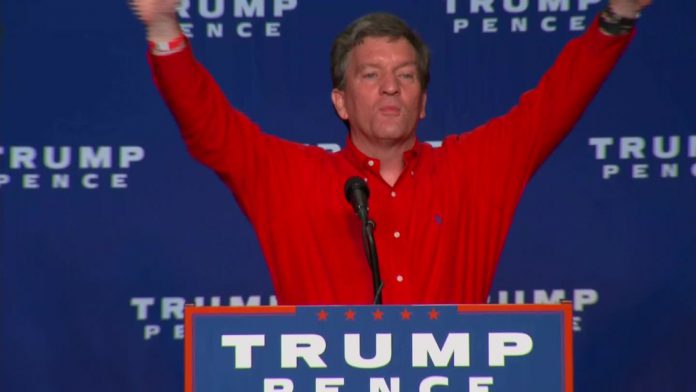 In recent days, political handicappers have indicated that additional House seats could be in play, as Donald Trump’s fortunes in national and state polling fall.

It’s unclear whether House Republicans efforts to separate themselves from Trump will withstand the final weeks of a unpredictable campaign. Their game plan for months has been to emphasize individual records and discuss local issues.

In some cases, members have withdrawn support from Trump, denounced the GOP nominee, or ignored the top of the ticket. In recent weeks, Republican members and strategists have touted their own polling in competitive races across the country showing GOP candidates outperforming Trump.

House Democrats, who have been working hard to tie GOP candidate to Trump, say his ballot troubles are filtering the advantage down-ballot to their candidates across the country.

One senior House Democratic strategist admitted that while some polls do show Republicans in decent shape, they are feeling good that Hillary Clinton could win with a large enough margin that it would be difficult for GOP candidates in House districts and would topple those who may now have 4- to 5-point leads.

These Democrats say getting the 30 seats they need to retake the House is still a high hurdle, and admit the limiting factor is not having enough money to help amplify their national message of running against Trump.