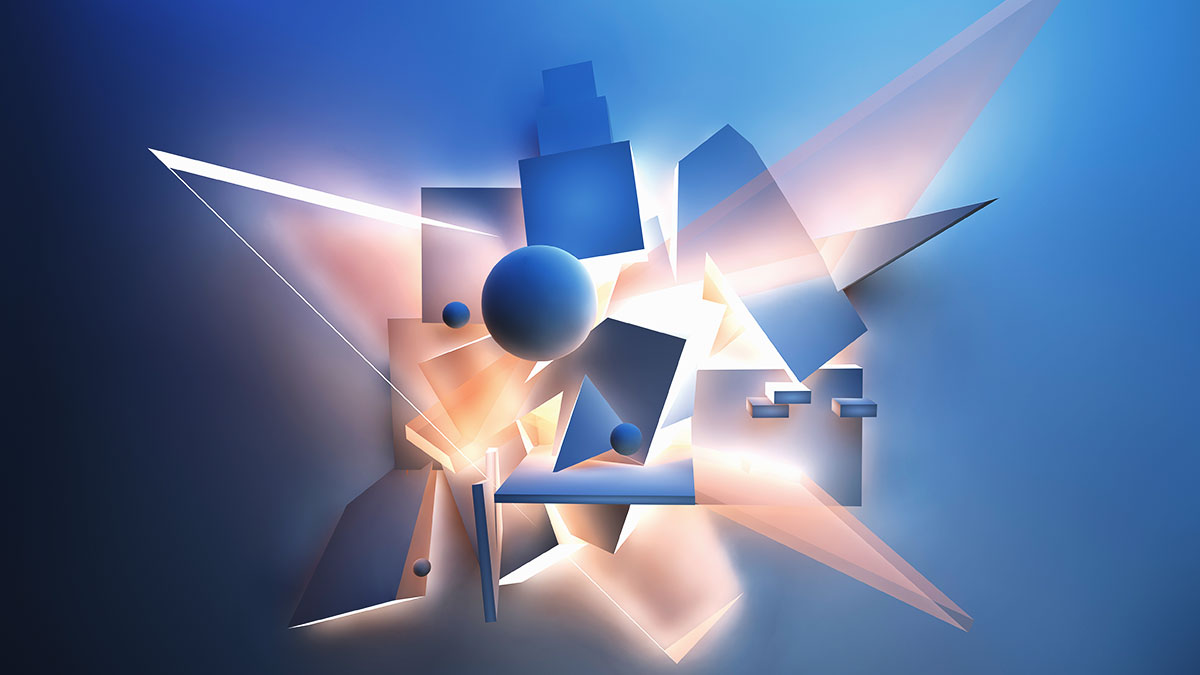 Many large companies yearn to rekindle the innovative magic of entrepreneurship, but very few actually succeed. The reasons have been well documented and include:

For these reasons and more, it is generally futile for large companies to ask: “How can we act like a fast, lean, risk-taking startup?” You can’t. Which means that it’s time for a new approach. Large traditional organizations now struggling to adapt to the fast-paced, risk-filled digital age would do well to consider FirstBuild, an experiment at GE Appliances that is showing real promise.

Midway through 2014, GE Appliances launched FirstBuild — a GE-equipped innovation lab and micro-factory — to augment the strengths of a long-established company with those of an entrepreneurial startup. Separation is the key. As a free-standing enterprise operating under its own brand, FirstBuild is decidedly not another attempt to transform a traditional company’s corporate culture.

The FirstBuild facility in Louisville, Kentucky sits on the northeast corner of the University of Louisville campus, a few miles but a world away from GE’s Appliance Park. There, an open community of industrial designers, scientists, engineers, students, and amateur tinkerers working alongside FirstBuild employees to design, build, and sell innovative home appliances. The small full-time FirstBuild staff includes a director, an operations lead, and a commercial lead — roles one would expect to find in any comparably sized enterprise. In addition, there is a community manager whose job is to ensure that FirstBuild attracts and nurtures a strong community of innovators.

As a community, FirstBuild pursues open source innovation, in contrast with the proprietary IP pursued by GE Appliances and other large consumer product companies. Visitors and inventors are warmly welcomed to the FirstBuild facility and the innovations unfolding there are proudly exhibited, not shrouded in secrecy.

Because FirstBuild is open, it must be quick to act on its ideas, lest someone else take them to market. That’s why FirstBuild is built for speed, bringing together the capacity not just to invent, but to rapidly prototype, manufacture and commercialize new products. The FirstBuild community does everything from product concept through design, engineering, manufacturing and sales on a micro scale. Typically, FirstBuild will make and sell up to roughly 1,000 units of a new product. If demand surges beyond that point, this is viewed as market validation, at which point GE Appliances may add the product to the parent company’s line, paying the community member inventor(s) a percentage of total sales revenues. Significantly, community members who accept this offer can still market their invention to others, including competitors to GE Appliances. What GE Appliances gains is the powerful advantage of being first to market.

FirstBuild has already notched some noteworthy successes. One is Opal, an affordable “nugget ice” maker for the home. Nugget ice — the small, soft cubes some restaurants feature for its chewability and flavor retention — is made by scraping the ice flakes off the inside of a chilled aluminum cylinder, and is about 50% air by volume, which is why it is unusually soft and flavorful. The idea for Opal was first posted by a community member on the FirstBuild.com web forum. People love nugget ice. Why not offer them a home nugget ice maker? Prototypes were crafted in the FirstBuild micro-factory, and an Opal crowdfunding campaign launched on Indiegogo quickly raised $3 million. Ecommerce sales netted another $3 million, and demand stayed strong even after the manufacturer’s suggested retail price (MSRP) was raised from $329 to $499.

Another FirstBuild invention, The Monogram Pizza Oven, was recently added to the GE Appliances luxury Monogram line of Professional and European wall ovens. The FirstBuild community noted that thousands of consumers were installing wood-fired pizza ovens in backyard patios to make pizzeria-quality pizza at home. The compact indoor Monogram Pizza Oven brings this signature experience into home kitchens, and makes a Neapolitan style pizza in under two minutes.

A particular focus at FirstBuild is engaging tech talent in inventing a new generation of smart appliances. A prime example is ChillHub, a refrigerator FirstBuild conceived and built to provide aspiring inventors “a platform of possibilities.” ChillHub has two USB stations that boast four ports each, plus integrated WiFi. FirstBuild community inventors are now working on smart features such as auto-fill water pitchers, deodorizers, and bacteria sensors — and even sensors that can alert you when you’re running out of milk.

Other smart appliance innovations coming out of FirstBuild include a precision cooktop with a bluetooth-connected temperature probe, a smart wine chiller, and a talking washer/dryer that can speak English or Spanish to help the visually impaired select the correct cycle.

With a community that now numbers more than 12,000 members, FirstBuild gives GE Appliances access to a limitless range of innovative thinking, while the FirstBuild micro-business allows it to move with entrepreneurial speed. Better yet, those gains come at virtually no cost. FirstBuild revenues and profit margins are on track to make it a fully self-funded enterprise in 2018.

The success of the FirstBuild experiment was further affirmed after Qingdao Haier acquired the appliance division of General Electric last year. Plans are underway to replicate FirstBuild in Shanghai, where the community will focus on innovating IoT devices.

Can other large, traditional product companies emulate the FirstBuild example? Should they? More than 50 Fortune 1,000 companies have visited FirstBuild, and many have expressed interest in emulating the concept. As a leg up to any who wish to follow in FirstBuild’s footsteps, a FirstBuild sister enterprise will soon offer a platform for bringing communities of creatives together to tackle innovation challenges. Called “Giddy” (in honor of the elation of invention), the platform is set to launch in September 2017.

We expect many will find FirstBuild a compelling precedent. Market-leading innovation is intrinsically linked to market-leading growth, yet is inherently difficult to deliver in large companies. The FirstBuild model goes a long way toward resolving that core dilemma.

The Audacious Project announces new efforts in response to COVID-19