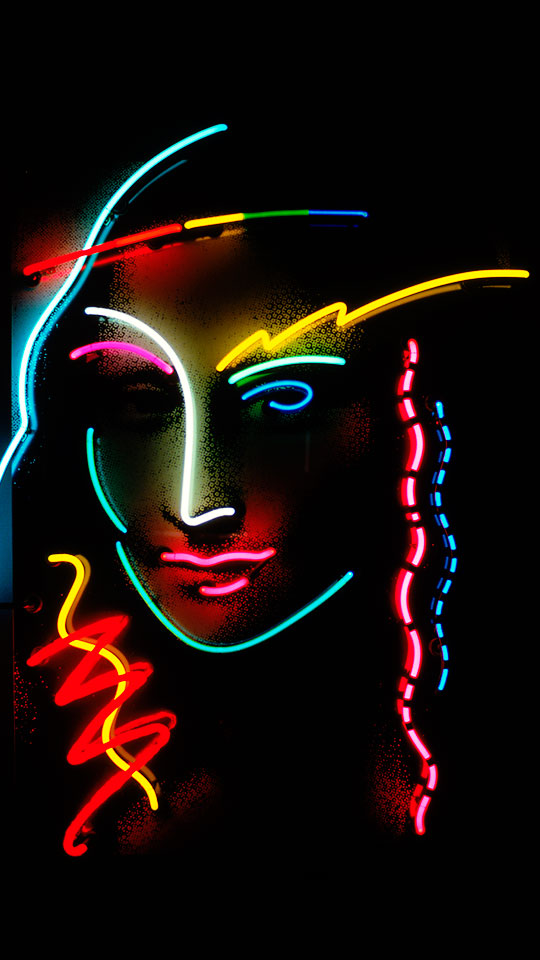 The contemporary business world lauds those who are seen as creative. Innovators such as Elon Musk and Jony Ive have become household names. Yet, for many of us, despite our best efforts to be recognized as creative thinkers, our suggestions in meetings are ignored and our pitches to bosses get rebuffed.

If your colleagues have already formed an opinion of you as technically competent but a little staid, it’s going to take a lot to change their minds and get them to listen — a situation that’s especially true for women, who, research suggests, are often unfairly viewed as less creative than men.

Before you can change anyone’s opinion of you, you need to ensure they start taking notice. You won’t get anywhere with subtlety; a few creative flourishes will be easily overlooked if people aren’t primed to search for them. As psychologist and author Heidi Grant told me in an interview, you need to “bombard them with a lot of evidence to suggest that their first impression of you was wrong.” Think about developing a concerted strategy to rebrand using the elements below.

Begin by associating yourself with the concept of creativity. Follow news developments related to industry or societal trends and read books about the process of creativity, such as David Burkus’s The Myths of Creativity or Michael Michalko’s Cracking Creativity. As you steep yourself in these concepts, they’ll become a part of how you think. Day-to-day incidents will remind you of anecdotes you’ve read, and you’ll start sharing them with colleagues. Over time, people will begin to notice that you’re interested in, and knowledgeable about, creativity.

You can also train yourself to think more creatively, if you’re willing to put in the effort. After all, “creativity” implies coming up with something novel and distinctive, which takes practice. Author James Altucher suggests disciplining yourself to come up with 10 ideas a day — but the first few are always easy. It’s the later ones that require real ingenuity. “Somewhere around idea number six,” he says, “your brain starts to sweat.”

Note that in order to feel open and confident enough to innovate, you have to ensure you aren’t dwelling too much on past failures or setbacks. Beyond that, research suggests, meditation can help you tap into new insights. Olivia Fox Cabane and Judah Pollack propose a series of steps you can use to access the hypnagogic state, the creatively fertile period that you experience before you fall asleep.

Once you’ve developed ideas that you think have promise, you can’t let them languish by waiting until people ask to hear them — they won’t. You need to share your ideas. If opportunities to showcase your interest in innovation arise organically, such as serving on a strategic planning committee, be sure to volunteer and invest yourself in the process.

And remember: You’re wasting your time if you propose your ideas once, and then give up if they’re not embraced immediately. The hidden part of creativity is execution. For your best ideas, marshal the evidence and create a proposal backed by research and data. Even if your boss and colleagues don’t go for it, they’ll have to take note of your initiative and dedication in moving the concept forward.

Finally, it may seem trivial, but it’s worth thinking about your clothing. In a 2013 study, after respondents were exposed to images for just three seconds, they rated a man wearing a bespoke suit as “more confident, successful, flexible, and a higher earner” than a man in an off-the-rack suit. Clearly, clothing choices affect others’ perceptions of us. A different study showed that nonconformist clothing choices, like wearing red sneakers with a suit, can give people the impression that you’re influential and powerful. Some researchers believe that our own behavior is also shaped by what we wear. One study showed that sporting a lab coat made participants more focused and attentive, while additional research suggests that wearing more-formal clothing may aid creativity and abstract thinking.

Having a reputation for creativity can be a major boon to your career. In fact, a study by Adobe and Forrester Consulting showed that 82% of leaders surveyed saw a strong link between creativity and business results. If you feel your creative potential is being overlooked, it’s worth the time and effort to rebrand yourself. By employing these strategies, you can begin to reinvent yourself and reap the professional benefits.

Conversations on climate action and contact tracing: Week 2 at TED2020

Clemson WR Ross out for '20 with spinal issue

Sports Gerald Ravindran - June 1, 2020
0
Clemson receiver Justyn Ross will miss the 2020 season, and his career could be in jeopardy after he was diagnosed with what coach Dabo...

Sports Gerald Ravindran - June 1, 2020
0
When speaking with players, coaches, executives, referees and even typically skeptical agents in recent weeks, their display of support for Adam Silver reveals a...

Sports Gerald Ravindran - June 1, 2020
0
Near the end of the NBA's board of governors call on Friday, Oklahoma City Thunder owner Clay Bennett delivered an impassioned soliloquy on why...

Politics Gerald Ravindran - June 1, 2020
0
In videos allegedly posted to his Facebook account on May 29, Matthew Lee Rupert, 28, was seen passing out explosive devices to other rioters...