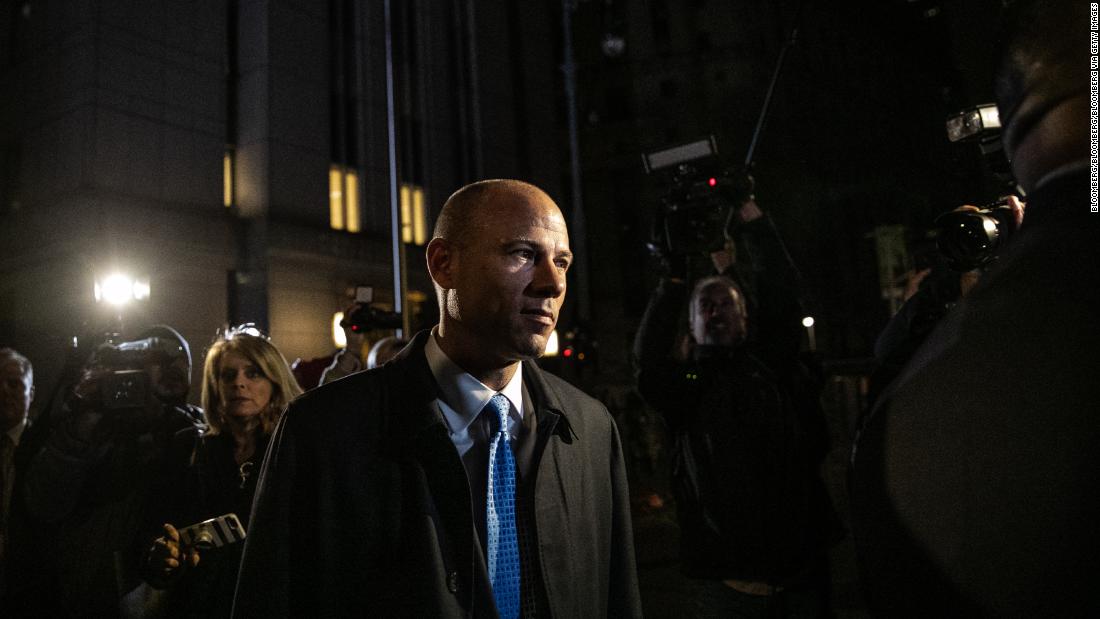 The documents related to the arrest are under seal and the spokesperson couldn’t provide further details on the allegations. Avenatti is expected to appear in federal court in Santa Ana, California, on Wednesday

The US attorney’s offices in the Southern District of New York and the Central District of California have charged Avenatti with a plethora of financial crimes that carry years of potential prison time, including charges of extorting Nike and multiple criminal counts related to alleged financial crimes. He has denied the charges.

Cohen pleaded guilty to multiple felonies, including having made an illegal campaign contribution by paying $130,000 during the 2016 election cycle to Daniels to silence her claim of an affair with Trump — a payment prosecutors have said was made at Trump’s direction. Trump has denied the affair, and Cohen is serving a three-year prison sentence.

Speaking to CNN in a wide-ranging interview in April, Avenatti said he’s “been humbled significantly” in the face of his legal troubles.

During the interview, tears began to form at the corners of his eyes as he began thinking about what he had and what he has to lose, saying: “It is about the journey and regardless of what happens, um, I have had an enormous life. I have had a lot of opportunities that a lot of people could only dream. I’ve done a lot of things over my 48 years a lot of people would never have an opportunity to do.”

Senators can't seem to stay in their seats during impeachment trial 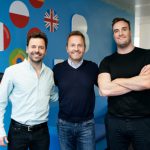