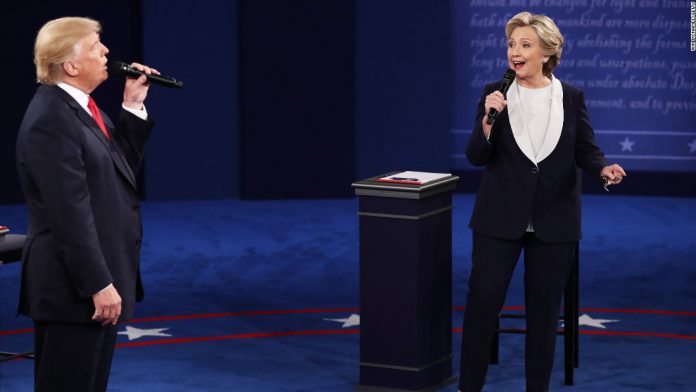 In the WMUR Granite State Poll, Clinton has 48% support among likely voters in New Hampshire, with Trump at 33%, Libertarian candidate Gary Johnson at 7% and Green Party candidate Jill Stein at 2%.

Additionally, most voters in the Granite State have already decided whom they’ll be voting for in November. The poll found that 71% of likely voters say they have definitely decided whom to support and 14% are leaning towards someone, with 15% still undecided.

The poll surveyed 907 randomly selected adults in New Hampshire and was conducted during October 11-17. It has a margin of error of plus or minus 3.3 percentage points.