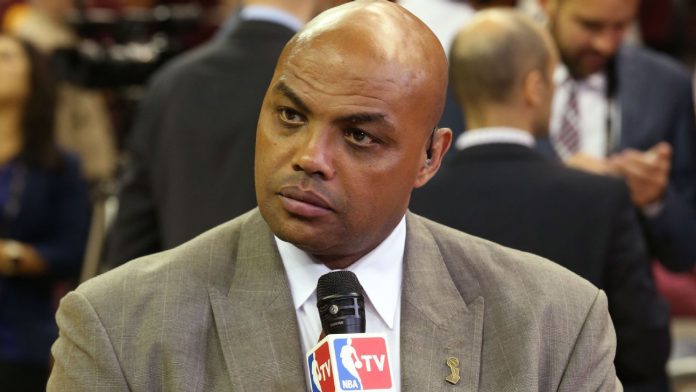 Charles Barkley said he was “in shock” over the results of Tuesday’s election but urged Americans to give president-elect Donald Trump a chance.

Never shy to state his opinions on matters other than basketball, the NBA Hall of Famer led off the discussion on TNT’s “Inside the NBA” on Thursday night about Trump’s surprise victory over Democratic nominee Hillary Clinton.

“I was in shock, I’m not gonna lie. I was totally surprised at the election results,” Barkley said. “That being said, we’ve got to move on. I was disappointed because my candidate didn’t win, No. 1. But like I said, it’s over now. [Trump] is going to be the president of the United States. We’ve got to respect the office, and we have to give him a chance. That’s the bottom line.”

Barkley joins a list of notable sports figures who have urged taking a wait-and-see approach to a Trump presidency.

One night earlier, Los Angeles Clippers coach Doc Rivers also said he was surprised Trump won, but reaffirmed his belief in the American system, too.

“Somebody always loses an election. We’ve been fortunate that we’ve won the last couple with President Obama. We didn’t win this one,” Barkley said on TNT. “But like I said, I respect the office of the president of the United States, and we have to give him a chance.

“Everything he’s said in the past, that’s water under the bridge. We have to give him a chance, and we have to support him because he’s the president of the United States of America.”