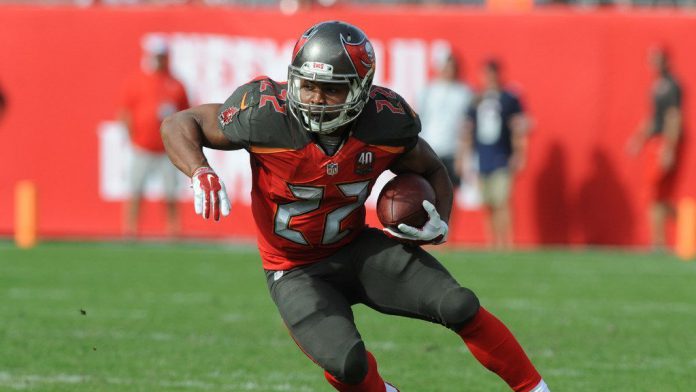 The news was first reported by the NFL Network.

The two-time Pro Bowler left Sunday’s game against Arizona in the first quarter and did not return. Martin had an MRI on Tuesday.

Charles Sims and newly signed Jacquizz Rodgers were pressed into duty after Martin’s injury, and the Bucs mustered only 85 rushing yards against the Cardinals.