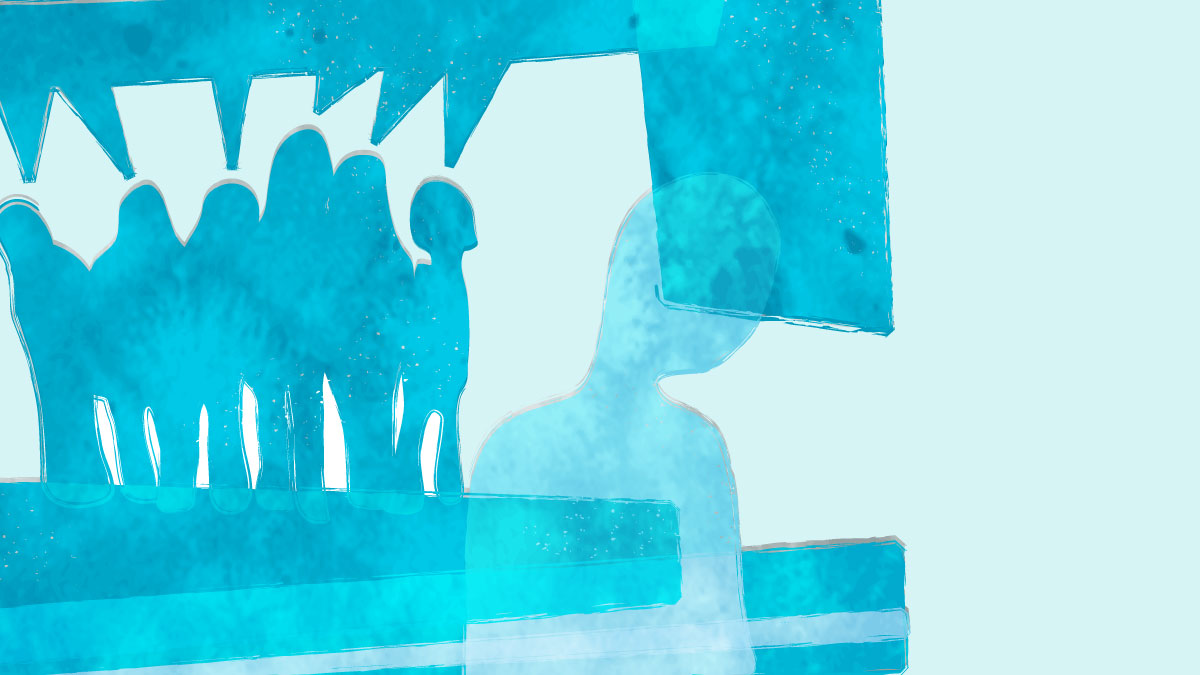 Susan Fowler, a former site reliability engineer at Uber, recently wrote about her “very, very strange year at Uber,” characterized by a pervasive culture of alleged sexual harassment. The dispatch included disturbing and potentially illegal managerial activities, such as Fowler’s boss telling her she could be fired for reporting the behaviors. Just as striking is her description of Uber’s HR organization, which advised Fowler that because the manager in question was a high performer, HR did not feel comfortable punishing him.

Uber CEO Travis Kalanick and prominent board members, with the cooperation and support of the head of HR, have initiated an investigation. This is a laudable response. But must employees, investors, and other constituents accept harmful employment cultures in fast-growth organizations until a crisis occurs? Are these acceptable growing pains?

A recent Recode article provides an interesting perspective on the evolution of HR at Uber. It suggests that Kalanick initially saw the HR function as a means of recruiting staff to support fast growth. By early 2016 there were 20 HR business partners, covering almost 6,000 employees. But with the departures of a number of high-level HR leaders in late 2016, head of operations Ryan Graves largely took on the head HR role in addition to his other duties. All of this indicates that Uber leaders prioritized immediately useful services like recruitment over, for example, legal compliance systems, audits, and leadership development.

This pattern is not unusual in startup and unicorn organizations, and it has been described to me by board members, HR leaders, and other executives. In fast-growing organizations, HR is designed and staffed to deliver the “services” that are most visible to the leadership team; that usually means large-scale recruiting. Stellar recruitment is vital, of course, but it can be easy for an HR organization to myopically focus on delivering those services in their efforts to serve leaders and be a strategic partner.

When HR becomes solely a talent race, boards and CEOs can miss the less obvious but equally vital value of managing both new hires and leaders who are facing increasing demands. Too often, leaders view such investments as costly training on things that seem to be “common sense” or issues they can afford to get around to later.

But this focus on a single element of the HR value proposition can perpetuate a crisis. If risky managerial behaviors are tolerated while HR focuses on recruitment, those behaviors can be seen as accepted. In contrast, if checks and balances are established early, they can be seen as fundamental to organizational growth and value. In this way, high-profile investigations may never be necessary, because a word from HR will be enough to nip things in the bud.

Leaders and managers at start-ups (and all other companies, frankly) should be required to address human capital non-compliance risk, just as they are expected to address financial non-compliance risk. As Pete Ramstad and I note in Beyond HR, leaders often have far better developed frameworks for the value proposition of the finance function than for HR. Uber apparently lacked oversight about sexual harassment behavior; it seems far less likely that such oversight would be lacking when it comes to finance. Early in its growth, an organization will customarily have a competent financial audit committee, even though financial controls are rather mundane. Yet, when it comes to HR and employment, CEOs, boards, and others can overlook basic personnel tasks, being attracted by bright, shiny objects like agile culture, holacracy, best-place-to-work lists, or a cool physical space. That is like setting up a finance organization to do exotic risk hedging before putting in place basic reporting and compliance. And establishing an HR function only to provide excellent recruitment services is like setting up a finance organization to only do investor reporting services. No board would allow a finance function to focus exclusively on investor reporting or risk hedging, but this type of mistake is all too common when it comes to HR.

At every stage of organizational growth, and in every department, it is vital to balance the three value propositions of control and compliance, services, and decision support — and to avoid the constant temptation to overinvest in just one or two. Each has its place. As many HR leaders have observed, if the paychecks are wrong, no one cares about strategic partnership. In the case of Uber, we might say, if you’re being investigated for sexual harassment, few will care whether you pursue a culture of disruption or grow your staff quickly.

Today Uber is no startup, with 11,000 employees, not including its drivers, and a 2017 market value at IPO that is estimated as $28–$70 billion. Such an employee base and financial resources are sufficient to justify a well-supported and mature HR organization that provides checks and balances to guard against bad behavior. As my colleague Ian Ziskin has noted, an entrepreneurial, agile, and performance-driven culture is not a substitute for an ethical, courageous, and people-friendly culture. They are two sides of the same coin; one cannot exist without the other. HR can and should demand more of leaders, and vice versa. Ultimately, boards, CEOs, and investors get the quality of leadership — and HR — that they demand and permit.

Sports Gerald Ravindran - January 24, 2020
0
A potential heavyweight championship trilogy bout between Stipe Miocic and Daniel Cormier is one of the most compelling matchups on the horizon in mixed...