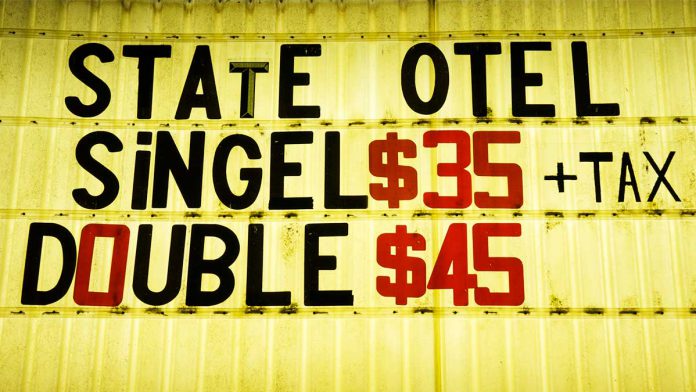 You have to write from time to time as part of your job. You probably think you’re fine at it, even as you notice the poor quality of the writing that reaches your screen from others.

As I found when I surveyed 547 people who write as part of their job, there is a central problem here: We all think that problems of writing quality are somebody else’s fault.

I conducted my survey in the first three months of 2016. To qualify, respondents had to write, primarily in English, at least two hours per week in addition to the time they spent writing email. My survey reached not just writers and editors but also managers, directors, supervisors, executives, analysts, and consultants. They write website copy, memos, reports, blogs, marketing materials, and social media posts.

Like the children in Garrison Keillor’s fictional community of Lake Wobegon, my respondents are apparently all above average.

When I asked them about the problems with the effectiveness of what they read or write, the same pattern emerged.

Then who, pray tell, is writing this dreadful stuff?

We are. We just don’t realize how our ineffective writing frustrates those around us.

There are four steps you can take to fix your writing.

We read and write all day long now. Reading on a computer or phone makes concentration far more difficult. Let’s admit that we have a writing problem. That’s the only way things are going to get any better.

Ignite: The talks of TED@WellsFargo

From Europe to America, G2 Esports' brash frontman Ocelote is building an empire

Sports Gerald Ravindran - February 17, 2020
0
NEW YORK -- As Carlos Rodríguez Santiago walks down the busy streets of Manhattan, he takes in an empire that he hopes will soon...

Sports Gerald Ravindran - February 17, 2020
0
CHICAGO -- Perhaps no one in recent history cared more about winning the All-Star Game than Kobe Bryant. The format changes and his memory...

Kawhi lights out from beyond arc to claim MVP